Why You Need To Analyze the Music Industry

I was having a conversation with a friend who asked, “What would you do if you had a billion dollars?” Given that a billion dollars is more than one can spend in a few lifetime, I responded that “I wouldn’t work another day in my life. I would just make music.” With a puzzled look, my friend replied: “But isn’t that a job?” That’s when it occurred to me that some people don’t see what we consider “work” as a job. These people genuinely love what they are doing for a living. So how do we do what we love for a living?

What is a Profession?

Ask yourself the following questions.

Are these the same? If not, the reason for this disconnect is because you must make money in order to make a living! This only occurs when you provide value to others. In contrast, most people answer the second question with a self-centered answer. They want to do xyz for a living, but only on their terms. As an example, someone who wants to make music for a living may only create music that relates to themselves. As a result, they rely on their inherent relatability to others in order to succeed. This is why most artists rely on luck.

Connecting the dots allows us to understand why you must analyze any industry you want to become successful in. You can NOT create content for a living if the content you create does not make money. The content you create ONLY makes money by providing value to other people. Therefore, doing what you want for a living requires an understanding on how to provide value to others through your content.

The world of a consumer is a fantasy. Companies — which are simply groups of people working together —  act as entities to solve problems and provide products. These products are displayed in a polished state and promise to solve problems the consumer may or may not have. Consumers witness a product’s final form, but rarely the process of its creation. As a result, consumers hold common beliefs that are entirely wrong.

We can view this phenomenon by looking at the state of the music industry. As a consumer, your first interaction with a song, video, or promotion is when it's finished. For the vast majority, this only occurs when the artist already has social proof; some people are even ONLY aware of radio artists. The normal day of a music listener comes to mind. This phenomenon is not at the fault of the consumer, but at the fault of how music is consumed (determined by the industry itself).

It becomes problematic when you take advice from a consumer, because their viewpoints are flawed. As an example, consumers witness so many artists “blow up” whom have “just started making music” (on a record label) and believe that “talent” is a requirement of success. Another example is the correlation with views and music quality; rather than views and funding. Yet another example is the inability to recognize the potential of a song; most consumers would call unfinished (unmixed) songs bad. Most importantly, consumers believe the zero-to-hero stories that record labels put out… Yet some artists (in the 99%) still ask consumers for their advice.

Kanye West presents a typical story of an upcoming artist: A person who spends years training to change the world through his music, only to be initially treated as a joke. He would tell people that he was a rapper — an artist — and no one would believe him. He would tell his collaborators ideas that they (videographers, executives, etc) wouldn’t do, because those ideas didn’t match the expectations they (the public) had in mind. He is a crazy person. We talk about him now because he succeeded.

Life as a consumer is great, so what's the harm in a little misunderstanding?

What Do You Do For a Living?

You can’t expect to succeed by gambling. In order to get any other career, you attend 18+ years of school (1440+ hrs/yr) and spend upwards of $80,000. This MIGHT land you a 9 to 5. You can’t expect to put in a few hours every week with minimal investment to succeed. You need to make what you want to do a priority; beyond school, beyond everything else. The reality is that ANY career requires time and money and that growth is often logarithmic.

In the context of the music industry, a record label performs analysis for a signed artist. When you look closer, you will realize that a record label is a business; which is almost always more successful than an individual person. That’s why they call it the music business.

That’s why these articles are applicable to every other business out there.

Most people — post-analyzation — realize that what they want to do for a living will remain a hobby for them. And that’s OK. Most people aren’t willing to miss a homework assignment for their hobbies; let alone dedicating priority towards them. Add in prospects by friends and family members — to get drunk or grab milk from the store or whatever — and watch their dreams become practically non-existent.

If you are unable to spend time analyzing the industry you want to succeed in, you are relying entirely on luck. You are bound to fail. Doing this work is not always the most rewarding, but it is necessary. Some people do it themselves. Some people have the luxury to pay others to do it for them. Regardless, it’s being done.

Why Most Artists Rely on Luck 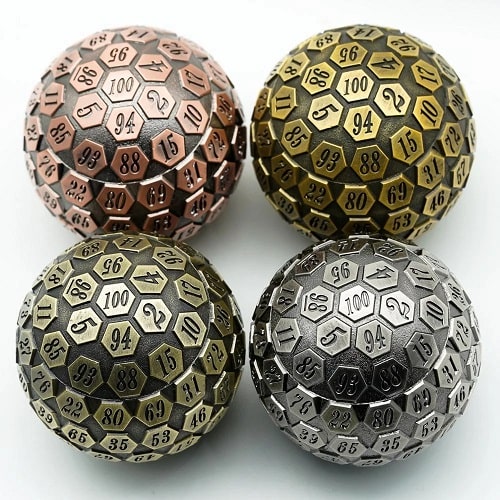 The Pay Disparity of Artists 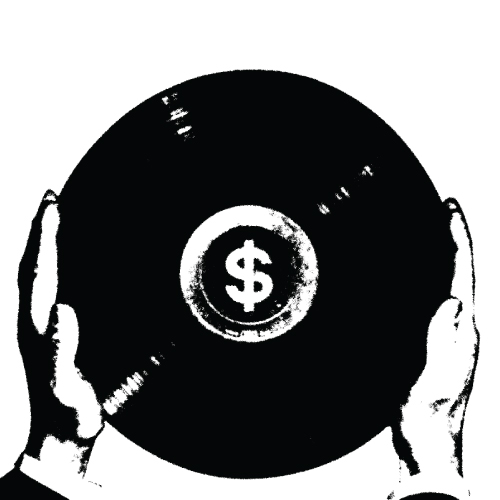