I started my Medium journey on August 23rd, 2022. In the first 30 days, I was able to acquire approximately 2,000 reads and 13 followers with 11 articles. The majority of these results were due to a timely article about Uber’s Hack. Following this period, I took a break to optimize my workflow and organization.

As a reminder, I maintain a blog at SwitchUpCB which contains a variety of content. Some of this (personal) content is only accessible via Membership, which presents a dilemma when paired with Medium. To be specific, Medium charges a membership fee for access to member stories. When I qualify for the Medium Partnership Program, it would be problematic for readers interested in my stories on Medium to be unable to access the stories with a SwitchUpCB membership. As a result, I must crosspost every Medium story to SwitchUpCB.

In addition to the above, certain posts I create — such as this one — are meant to be read in a series or with context. This led to increased complexity on my end and contributed to unnecessary overhead for readers. As a result, the SwitchUpCB Series feature — equivalent to Medium Lists — was born. From October 3rd to October 13th, I worked on a blog overhaul — among other website features — to manage the content I create in an easier manner.

In Loot From 30 Days On Medium, I mentioned that I recently moved to an apartment. This led to issues with roaches which kept me up at night. As a side effect, I found out that Uber had been hacked before anyone else did, and created an article accordingly. Unfortunately, this wouldn’t be the last incident I encountered with the apartment.

Disclaimer: Names may be included once a public record is involved.

When I moved in, the apartment was undergoing a management change. As a result, the payment and work order accounts weren’t set up. I would visit these people at least 6 times over the course of an entire month reminding them to set up my account so I could pay rent. It wasn’t working… As a result, one of the employees told me on September 30th that I should wait for that system to be set up to pay the rent. I reminded them on October 3rd to set up the account to no avail.

On October 13th, I received a knock on the door. That same employee was accompanied by their maintenance team to serve me a pre-eviction notice stating I had 3 days to pay them; in-person since no account was set up. Maintenance said that they couldn’t fix any issues since there were no work orders. You need an account to submit work orders. Great. Who can fix my problems? No one (according to them).

After multiple attempts to pay the apartment in-office were refused, I was denied service by that same employee. The account was fixed by the vendor on that same day but contained a late fee; which the apartment doesn’t want to revoke. There are other issues I encountered that add to this story. Most important is that I have had to spend extra time preparing for further action throughout this entire ordeal.

Yet another person who wants ME to pay for THEIR mistakes…

While the above occurred, I was also engaged in my usual workload. As a result, every website feature took much longer to implement than I anticipated. This halted my Medium progress since I didn’t post any articles after Loot From 30 Days on Medium and What is an Algorithm.

On October 13th, I announced the new features in the article: Announcing The SwitchUpCB Guide. This included the release of the SwitchUpCB Guide, Services, Blog Series, Public Feedback, Roadmap, and a membership overhaul.

I started posting articles on Medium again from October 17th onwards (54 days after starting Medium). This included a few shetposts, but also a detailed guide to setting up a database as a spreadsheet. These articles were accepted to a number of publications during this period, but weren’t published yet.

What did I gain from posting 6 articles and 2 responses in the last 30 days on Medium?

What did I gain from posting 17 articles and 12 responses in 60 days on Medium?

Going forward, I will be releasing more content overall. More articles. More music. More software. More services. While there are new developments coming for the SwitchUpCB website, the workload is manageable. So after 60 days on Medium, I am reminded that I have the potential to make money on Medium. 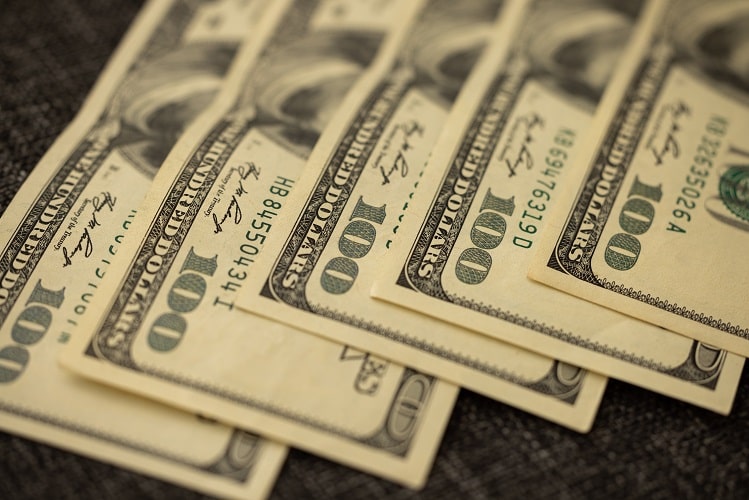 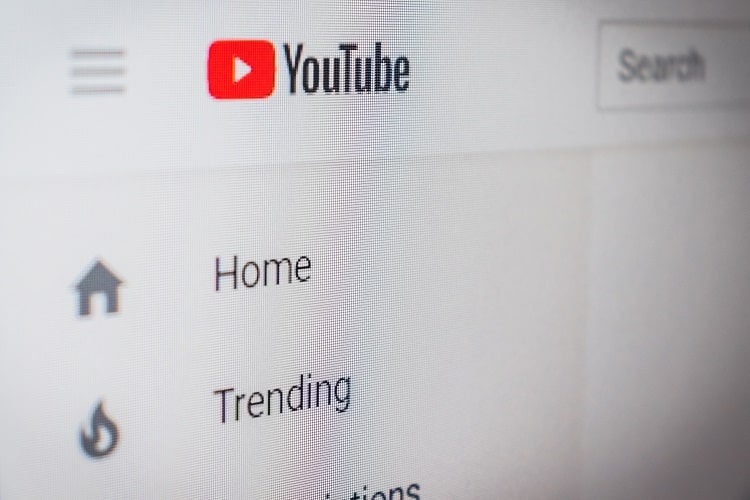 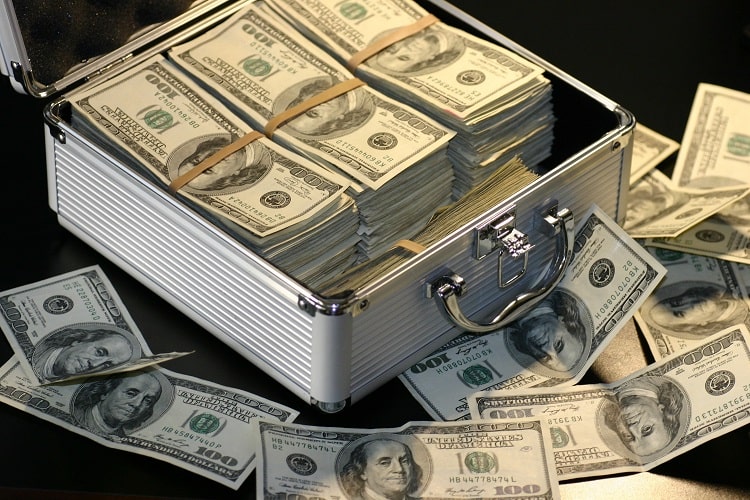 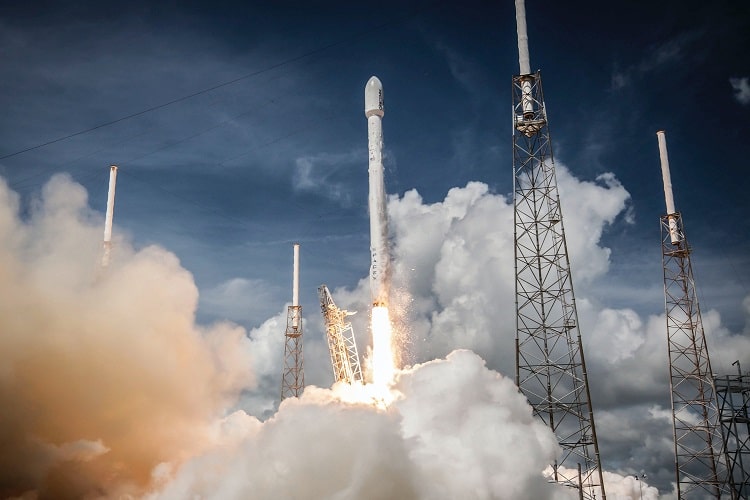