Bitcoin is ahead of its time. Bitcoin is a scam. Chances are you agree with one of these statements, but why? At its core, the theoretical debate regarding cryptocurrency is centered around control: Who do you want to control the supply of your currency? The Law of Supply and Demand implies that controlling either supply or demand will give you influence over the price. As a result, the price of the current Global Reserve Currency (USD) is controlled by the Federal Reserve.

Unfortunately, a search around the internet will have you believe that the above statements are irrelevant to the cryptocurrency debate. Instead, you find media headlines centered around scammers that use the technology as a tool for their crimes, and misinformation which conflates various cryptocurrency concepts. This has led to an ideological discussion on whether the use of the technology is justified.

So who is right?

Let’s explore the arguments for and against Bitcoin to understand why modern debates over cryptocurrencies are flawed.

As a reminder, not all cryptocurrencies are the same. However, this article uses Bitcoin as its foundation.

For: Bitcoin Is Ahead Of Its Time

An argument from the pro-cryptocurrency crowd is that cryptocurrencies such as Bitcoin are ahead of their time. This is because a cryptocurrency such as Bitcoin cannot be corrupted after its creation. To be specific, the management of Bitcoin supersedes human behavior by existing in a system that is technically secure, but also psychologically driven. However, this will sound like nonsense if you are unable to recognize the “flaws” of the current system.

So what are those “flaws”?

As a reminder, in modern times, humans use fiat cash (fake cash) in order to exchange goods and services (which provide value). Fiat cash itself is a development from previous currencies that were backed by physical objects (such as oil or gold). Compared to its predecessors, fiat cash is entirely abstract: Its value is only backed by the belief of a group of humans.

A computer (machine) will always do what it’s told; even if the outcome is unexpected to a human.

The Federal Reserve is a central bank controlled by a group of humans. In other words, approximately 23,000 people (0.0002875% of Earth’s Population) control the Global Reserve Currency that affects 8,000,000,000 people. That’s 8 billion people. Yet nothing stops one of the 0.0002875% of humans from being influenced in any capacity. Let’s not forget that the subconscious mind plays a major role in any human decision.

And guess who pays for it…

Then there is taxation and chartalism…

With that being said, a valid argument is that the holders of a cryptocurrency coin have a psychological drive to increase the value of said coin. Then there are the benefits to being an early adopter of a currency. Beyond adoption, the Cantillon Effect (Monetary Theory) highlights the benefits of being the first to receive new money (when it’s created). Such that — in using fiat cash — financial institutions (banks, hedge funds, etc) maintain an advantage in purchasing power over the general population.

Cryptocurrency is technologically secure against corruption (of its machines), and psychologically driven by the group that holds it. Whereas fiat cash is prone to corruption by those that control it, and psychologically driven at both an individual and institutional (government) level. What the for-crowd gets wrong in its claim that “Bitcoin is ahead of its time” is that there is a need for currency that maintains these properties.

Bitcoin is a cryptocurrency that alleviates certain “issues” that fiat cash has:

This occurs because it’s assumed that the issues of fiat cash stem from human interference. In contrast, proponents of Monetarism would state that fiat cash maintains no flaws, while cryptocurrencies are prone to add them. Beyond ideological opinion, Gresham’s law predicts that fiat cash — which maintains no intrinsic value — would drive out cryptocurrencies such as Bitcoin — backed by computing power — when both are in circulation.

Against: Bitcoin Is Used In Scams

It’s common for those who are opposed to cryptocurrencies to claim that they are used to scam people. These people put cryptocurrency to blame for Ponzi Schemes, Phishing, Fraud, Hacking, and other financial crimes. While it’s true that many fraudulent cryptocurrencies exist, one must not conflate human actions — which involve a technology — with the actual technology. To be specific, cryptocurrency is a technology, while scamming is an action. People use fiat cash in order to scam others, but this doesn’t mean that fiat cash itself is a scam.

One could argue that scamming in order to receive a currency is NOT equivalent to the creation of a currency. Following this argument, labeling all cryptocurrencies as a scam — when one is a scam — is a hasty generalization. It’s the same as stating that all companies are scams, since one is a Ponzi scheme. Obviously, this logic doesn’t hold up.

It would be a bad-faith argument to ask that cryptocurrencies prevent the ability to scam, since fiat cash doesn’t do this either. How does fiat cash “resolve” a scam transaction? The person who controls the transaction “reverses” it by taking money away from the scammer and giving it to the victim. This process is possible because neither the scammer or the victim actually own their money.

Is the above process positive or negative? That answer depends on your ideology. The reality is that scams are a function of humanity and its economic systems: Currency can’t be used to prevent them in a technical manner. With fiat cash, scams are resolved based on the consensus of the owner. With truly decentralized cryptocurrencies, scams cannot be resolved — in a technical manner — due to the immutable nature of a blockchain.

The claim that “Bitcoin Is Used In Scams” by the against-crowd is a logical fallacy. The claim that “Bitcoin Doesn’t Prevent Scams” is valid, but leaves questions that have yet to be answered. What is a scam and how does a machine determine one has occurred? How should scams be resolved? Yet beyond these thoughts remain a single question: Who should control your currency?

All of these questions bring forth a better discussion over the optics of cryptocurrency. 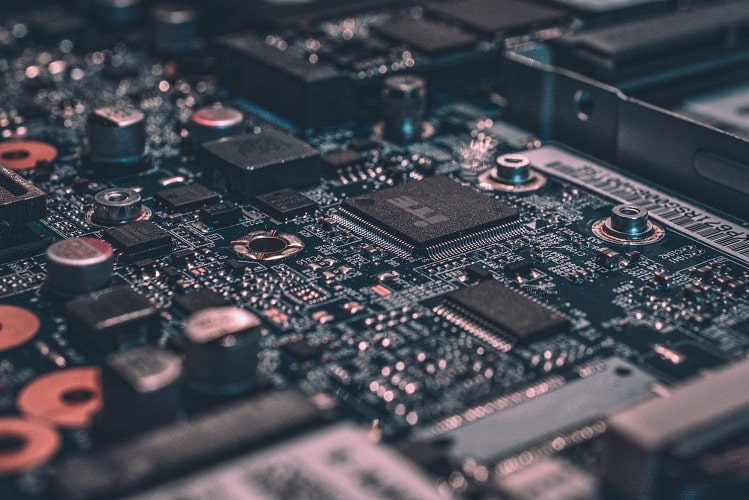 Mobbed By Moderation: A Cause of Failure 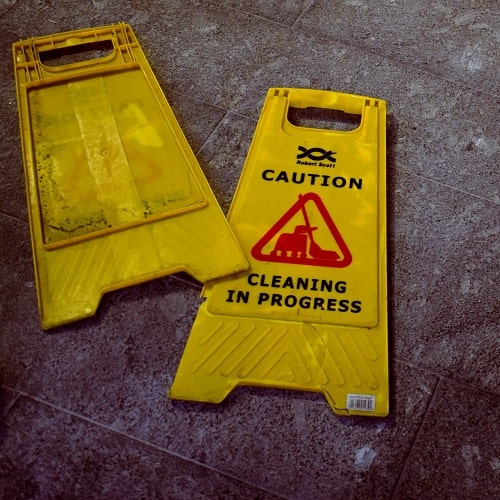