The Pay Disparity of Artists

The tales of starving artists who roam from street to street waiting for a moment to shine are numerous. On the other hand, there are countless success stories of those who broke through the mold, making millions in the process. While each of these stories prove that art can be valuable or invaluable, they don't describe HOW art is actually valued. Understanding the pay disparity of art — such as music — is important to achieving a sustainable career.

The concept of value as an economic term describes an object or service that maintains monetary worth. In modern society, value is exchanged with the assistance of currency; which is an abstraction representing some amount of resources. In other words, value describes how many resources someone would spend for an object or service.

Human needs (food, sleep, sex) will always be valuable, but art is not a human need: A person doesn't have an evolutionary urge to listen to music; in contrast to controlling hunger or sleep. Instead, the value of art is derived from human emotion. In other words, art provides emotional value to a person.

In What Is The Best Song or Album, the way an individual person determines a song's emotional value is analyzed. However, emotional value does not necessarily correlate to economic value. To be specific, a song may provide a large amount of emotional value while still being (economically) worthless; if people are unwilling to listen to it unless it's free.

How are Artists Paid?

While this statement can be considered obvious, its implications aren't. As an example, art that is offered for free is not necessarily worthless, but becomes worthless due to its price ceiling. A consumer may be willing to pay $5 for a performance of Mozart's Lacrimosa, but won't when the performance is offered for free. The significance is that an artist's value isn't limited to a consumer's decision.

One could argue that there is no worthless art (created by a human) since the individual creating the art must invest in its creation. However, this is obviously NOT the same as being paid for their art. In the scope of this article, we are interested in how much the art costs (by the producer) and how much the art is valued (by the consumer).

Why Does Your Network Matter?

It's no coincidence that many "successful" artists come from a rich environment. In a capitalistic society, the easiest way to create art with economic value is by appealing to the rich; who have more economic value to attribute to their emotional needs. When you create art for a specific demographic, it's known as a target audience. Alternatively, an audience is a group of people who listen to a piece of art.

Your network is composed of people you know and — for all intents and purposes — your audience. The significance of this statement is that an artist's audience matters; especially to determine the value of their art. More importantly, it outlines why who you know matters more than the music you create. Artists are paid differently due to their network.

Practical examples of the theory present in this article can be found anytime you engage with music. YouTube, Spotify, and Apple Music are music aggregators that price the economic value of music at $0 + the amount an advertiser pays (minus the commission the platform deducts). In this case, the consumer is prompted to watch an advertisement to access a piece of music; but some aren't even willing to do this.

There are people who pay $5 to "own" a copy of the music (that can't be distributed). The album "Crenshaw" by Nipsey Hussle is only accessible by paying $100. Others pay $200 to access the music exclusively on a specific device. In all of these cases, the artist's work is economically valuable; potentially before emotional value has ever been provided to the consumer.

There is more to the practical valuation of music than streams and downloads. In certain cases, a group of people (a record label) may purchase a record for hundreds of thousands of dollars — before or after the record has even been created — on the belief that another person (or group of people) will find value in said record. This "speculation" can result in a record being worth even more economic value without providing any extra emotional value to the consumer.

Why Most Music Isn't Valuable

Most music fails to be valuable because the artists themselves do not value it: They offer their music for free. It's one thing to be granted payment based on an exchanged value (i.e royalties and ad revenue) as this is simply the result of supply and demand. It's another to let people listen to music entirely for free.

Another reason music can fail to be valuable is discussed in Why You Need To Analyze the Music Industry. If a consumer does not emotionally value your music, then they will not be likely to attribute any economic value to it. This is why marketing can provide value while still leaving the music in the same exact state. A larger amount of consumers exposed to your music results in — theoretically — more emotional value provided as an aggregate.

With the advent of the internet, a number of platforms have sprung up with the promise to pay artists eventually. In certain cases (SoundCloud), this promise has materialized as a service; where artists must pay a subscription to acquire the value their own music has generated. Don't be a fucking chump. Stop uploading to these platforms if your music isn't worthless.

Cryptocurrency has allowed us to reinvent the idea of music distribution. This has led to a number of platforms experimenting with ways to distribute your music to an audience. However, technological innovation comes at a cost; one that artists should not have to pay for. A platform that doesn't pay artists for the value they provide isn't a music platform; let alone one for artists.

Understanding the pay disparity of art is important as it applies to the art you create. Artists who use this information to make decisions will find themselves creating more valuable art in the process. As always, chase fortune, not fame. Chasing fame costs a fortune, while chasing fortune results in fame.

Why You Need To Analyze the Music Industry 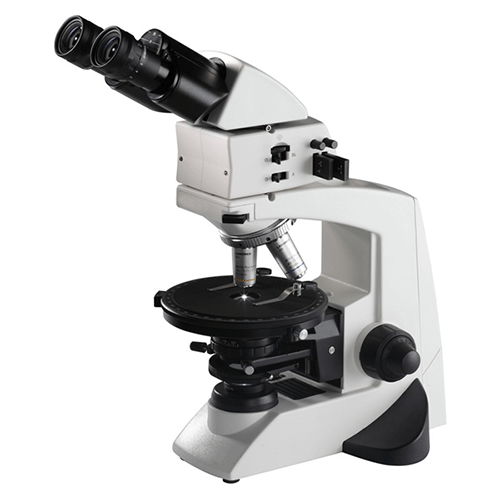 What Independent Artists Need to Succeed 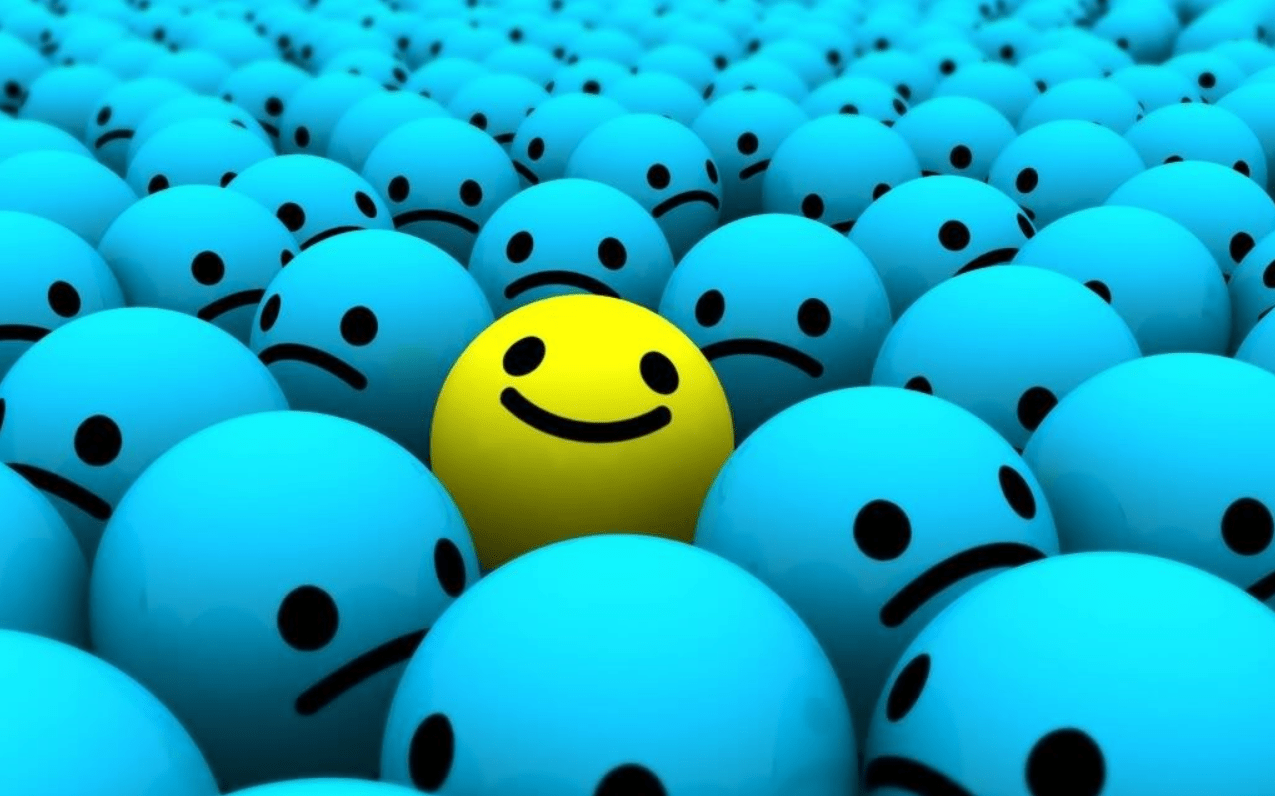